How to import a Porsche 959 to America (the hard way)

Everybody who knows a thing or two about Porsches is sure to know of the legendary Porsche 959. It was a massively advanced car when it was launched in the 80's, and was the fastest production car in the world until the release of the Ferrari F40. Everyone and their mothers wanted to drive one, and some famous owners included Don Johnson, Martina Navratilova, Daley Thompson, Boris Becker, and most famously, the founder of Microsoft, Bill Gates.

The story of Bill Gates' 959 is one that stands out. But before we get to that, we need to rewind a few years.

In America, a lot of cars from Europe and Japan were never as good as the ones sold in their home countries. You will often see photographs of US-Spec vehicles, which will have different bumpers, different wheels, and many will even have altered engines, which were in fact worse. In terms of aesthetic alterations, one of the worst offenders is BMW. If you look at a BMW 5-Series from the 80s, and compare the American version and the European version, the American car has some huge bumpers front and rear, whereas the Euro cars are much sleeker and have a cleaner look. 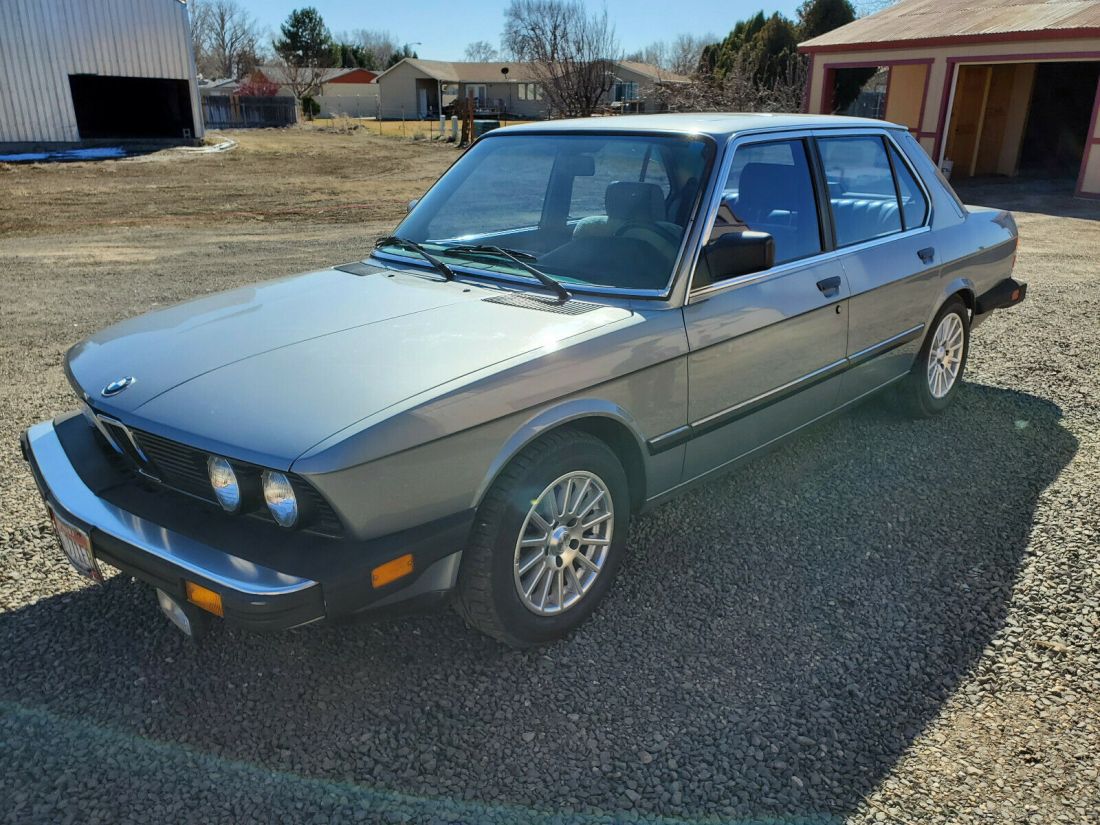 Mechanically, US-Spec cars were falling down as well. Sticking with BMW, the E9 was just as guilty of being part-baked for the Americans. The engines on offer for the American market had reduced compression, meaning they had less power, less torque, making the car slower overall. 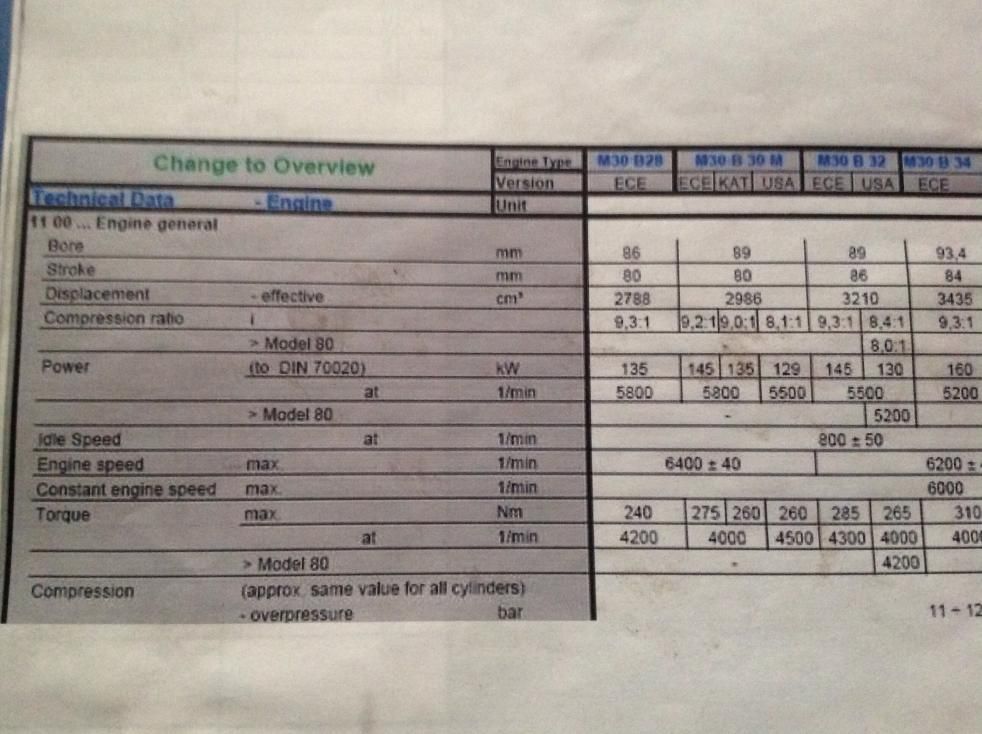 It took the American public about 15 minutes to figure it out, but their best bet was to buy cars from Europe directly, and import the cars themselves. This seemed like a no brainer, because first of all, European cars made outside of the United Kingdom were already Left-Hand Drive, and secondly, you were getting a superior car, and even had options you otherwise wouldn't have in America. As well as this, a lot of times, it actually worked out cheaper as well, even if you had to wait a little while longer. This idea definitely wasn't just the odd person here and there, in 1985 alone, 60,000 cars were imported privately.

Enter Mercedes-Benz. You know Mercedes-Benz, they invented that thing we like that goes broom-broom and runs on dead dinosaurs. Well, the dealers in America were getting less business, since all the customers for their big money cars didn't want to go through them, and were instead jumping through hoops to privately import their own cars.

Mercedes, concerned about the safety of grey market vehicles, ran its own experiment. They purchased a grey market car, a 1985 Mercedes-Benz 500 SEL with airbags. 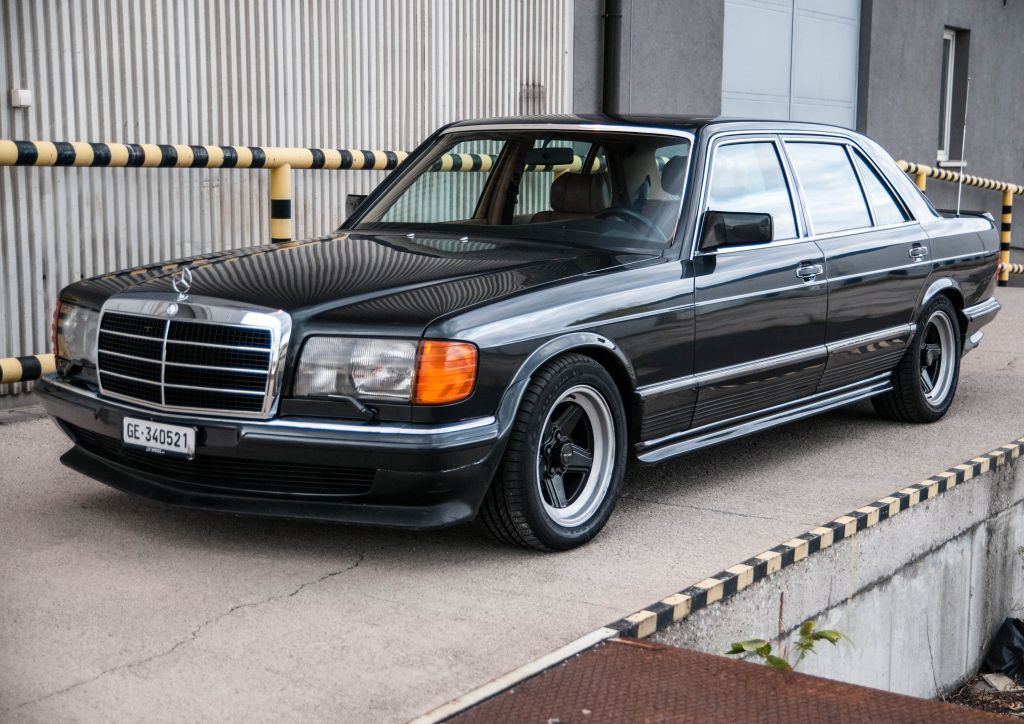 What they received was a 1984 model, which is already fraud, and to rub salt in the wounds, the car was also devoid of airbags, which was unsafe for the American market due to their safety standards at the time. To make matters worse, the car also had extra parts added dangerously and haphazardly to pass it off as updated for compliance to be sold in the United States.

Unfortunately, this experience was not uncommon. For every business dedicated to ensuring grey market cars were safely updated to comply with American law, there was another that focused on pumping out as many conversions as possible through shady, cowboy methods. It was clear that there were some sour people trying to capitalise on the demand for cheap imports, trying to make money by cutting corners.

In 1988, the Imported Vehicle Safety Compliance Act was put into law to address these concerns. It essentially bans the personal import of any foreign vehicle not intended for the American market. Written into the act is a provision for vehicles over 25 years of age, reinforcing that cars over 25 years of age are classics and antiques.

You may hear a lot about the 25-year rule today, in regards to the booming Japanese car market. This is because in the last few years, more and more Nissan Skylines, one of the most iconic and highly praised cars ever to be made in Japan, are starting to make their way over to America. The Skyline was one of the only Japanese giants to never be sold in America, since the Supra, RX-7, NSX, Impreza and Lancer Evolution all received US-Spec variants during their lifetimes. Due to this insane demand, the prices of these cars have skyrocketed since being allowed into America, for some models even doubling and tripling in value. 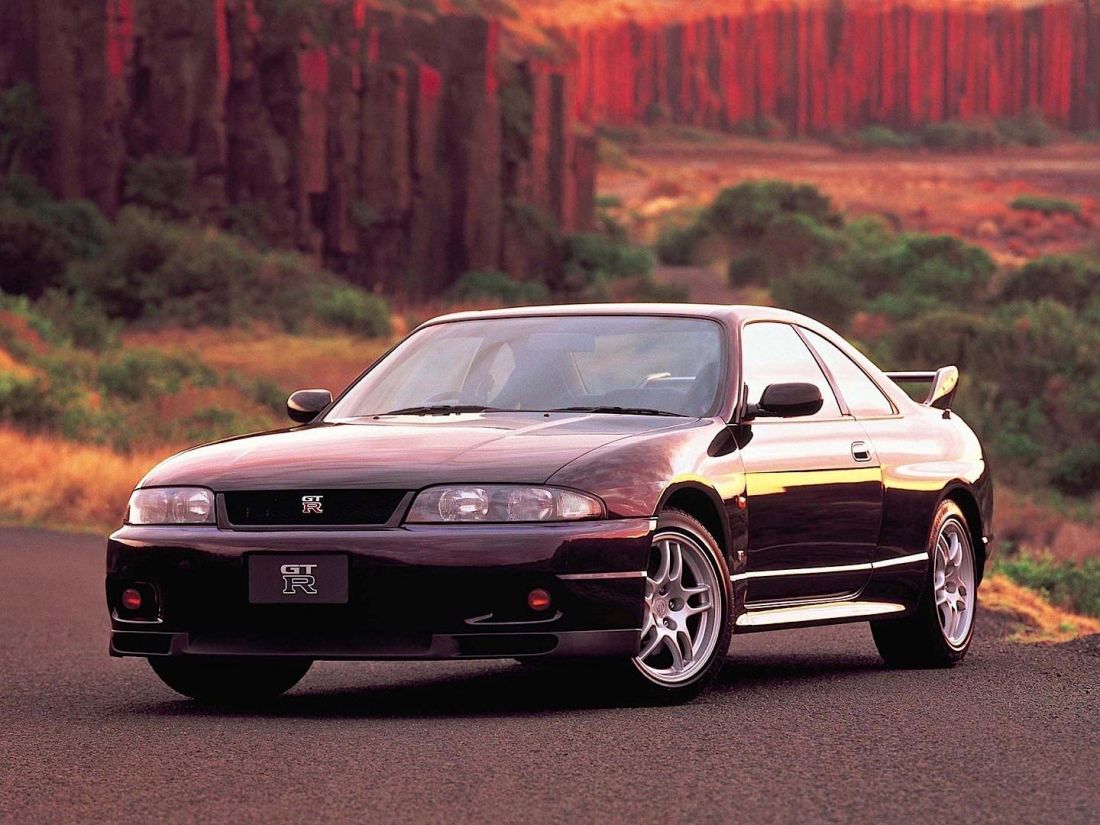 So where does Bill Gates fit into all of this? He tried to purchase a Porsche 959, but the 959 was not street legal in the United States, although an unknown number were imported via the "grey market" during the late 1980s as show pieces. Porsche didn't provide the United States Department of Transportation with four cars required for crash testing, so the car was never certified by the National Highway Traffic Safety Administration for street use in the U.S. However, due to Bill Gates wanting to use the car on the roads, he was out of luck here. So much so, that the car was actually impounded by customs. 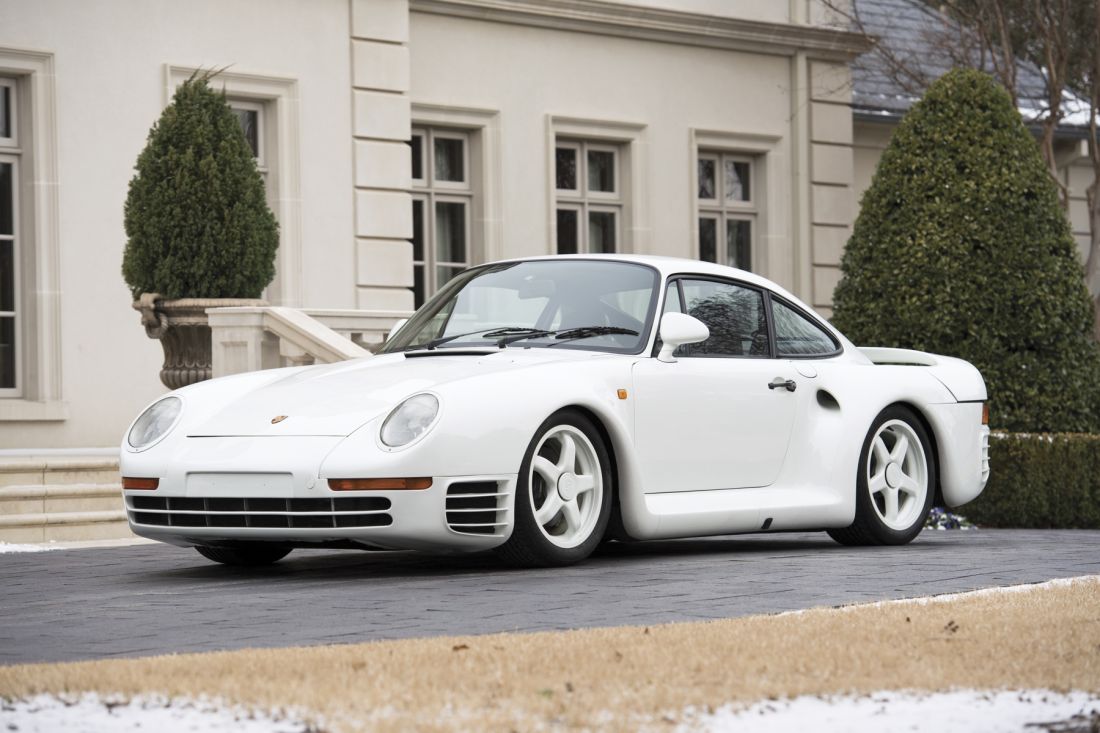 Bill Gates ended up teaming up with many other enthusiasts to pass a new law to allow the import of cars into America as show cars. It took a lot of tooing and throwing, but eventually a law was passed!

The "Show or Display" law is a statutory amendment to the United States Federal Motor Vehicle Safety Standards (FMVSS) that allows certain privately imported automobiles to be exempted, if the vehicle in question is deemed to meet a standard of "historical or technological significance".

The amendment, which became law on August 13, 1999,is intended to apply to vehicles that could not feasibly be brought into compliance with the FMVSS, including requirements for crash testing, and that do not have a similar make or model certified for sale in the United States market. Applications are managed by the National Highway Traffic Safety Administration, and may allow limited use on public roads 2,500 miles annually, to give an allowance for using the vehicle for pleasure as well as driving to and from events and shows

Because of the expense and effort required to import a vehicle with this exemption, the approved vehicle list is mainly limited to high-value sports and touring cars.

Some of the cars on this list are now eligable for the 25-year rule, therefore meaning they can be driven more than 2,500 miles a year!

As for Bill Gates' 959, it was kept at customs in San Francisco for 13 years until the law was passed, when the car was finally released to him.